How to interface NetSim interfacing with LabVIEW? Print

NetSim can be interfaced with LabVIEW, which allows users to interact with LabVIEW during run-time. LabVIEW can interact and control the behavior of its Models.

LabVIEW is a system engineering software for applications that require test, measurement,  and control with rapid access to hardware and data insights. NetSim now has a method of Interfacing with LabVIEW in a fashion similar to that of MATLAB interfacing. NetSim can initialize a LabVIEW Virtual Instrument (.vi) file during runtime, pass inputs to components of the file, execute the vi, read the computed parameters from its components, and terminate the vi instance at the simulation end.

In this article, we have considered a simple LabVIEW Example. NetSim invokes LabVIEW periodically, which in turn generates a random number and passes it to NetSim in run-time. 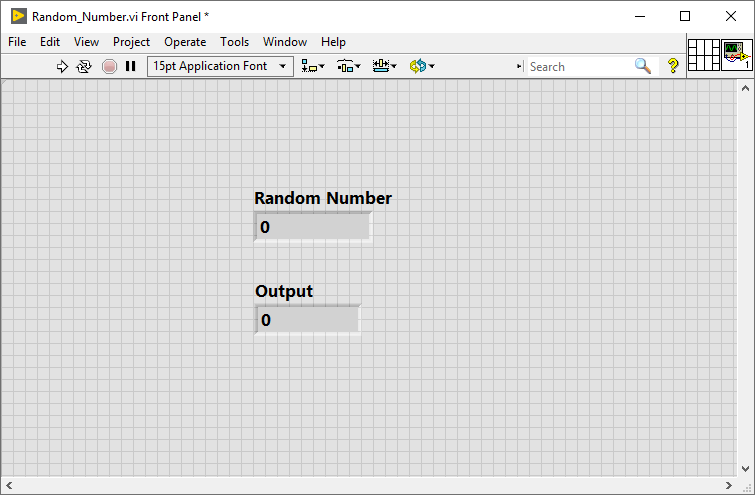 Upon interfacing NetSim with LabVIEW the following tasks are performed at simulation start:

Upon simulating a network created in NetSim the following tasks are performed periodically:

Output/Metrics specific to this example

Follow the instructions specified in the following link to clone/download the project folder from GitHub using Visual Studio: How to clone Netsim File Exchange project repositories from Github

Other tools such as GitHub Desktop, SVN Client, Sourcetree, Git from the command line, or any client you like to clone the Git repository.

Secure URL for the GitHub repository:

Procedure to setup NetSim for this example 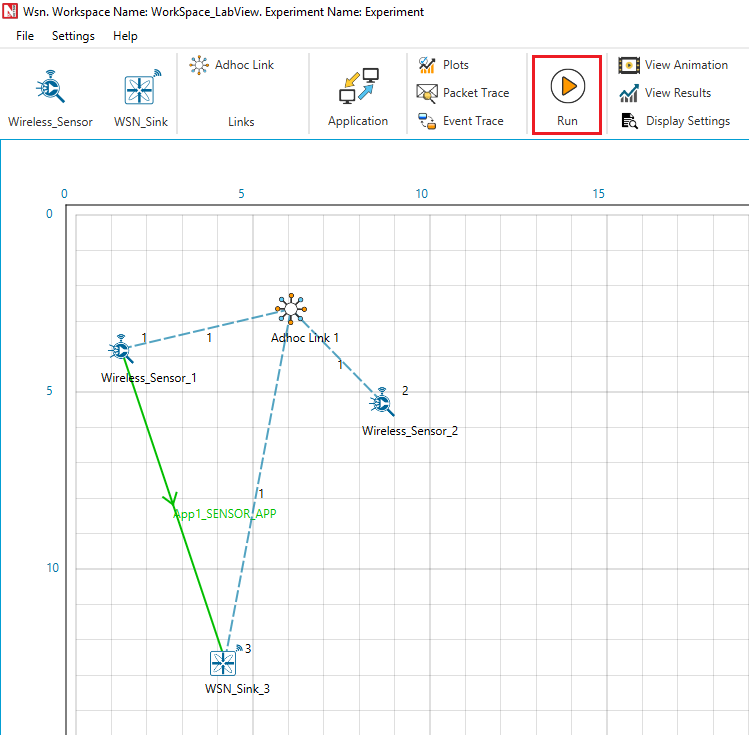 As the simulation runs, NetSim automatically initializes LabVIEW and NetSim triggers generation of new random numbers in the LabVIEW model and also gets and prints them to the simulation console as shown below: