How do I interface NetSim with Simulink? Can you give an example? Print

In this example we consider a Water Supply System Model in SIMULINK as shown below:

This model consists of four tanks and the readings of the volume of water in each of the tanks are taken periodically and sent to MATLAB workspace.

Upon interfacing NetSim with MATLAB the following tasks are performed during simulation start:

Upon simulating a network created in NetSim the following tasks are performed periodically:

Output/Metrics specific to this example:

Procedure to setup MATLAB for this example:

Note: The procedure to create an environment variable and the path of the MATLAB root directory will vary based on the Windows OS version and the MATLAB software version respectively.

Procedure to setup NetSim for this example: 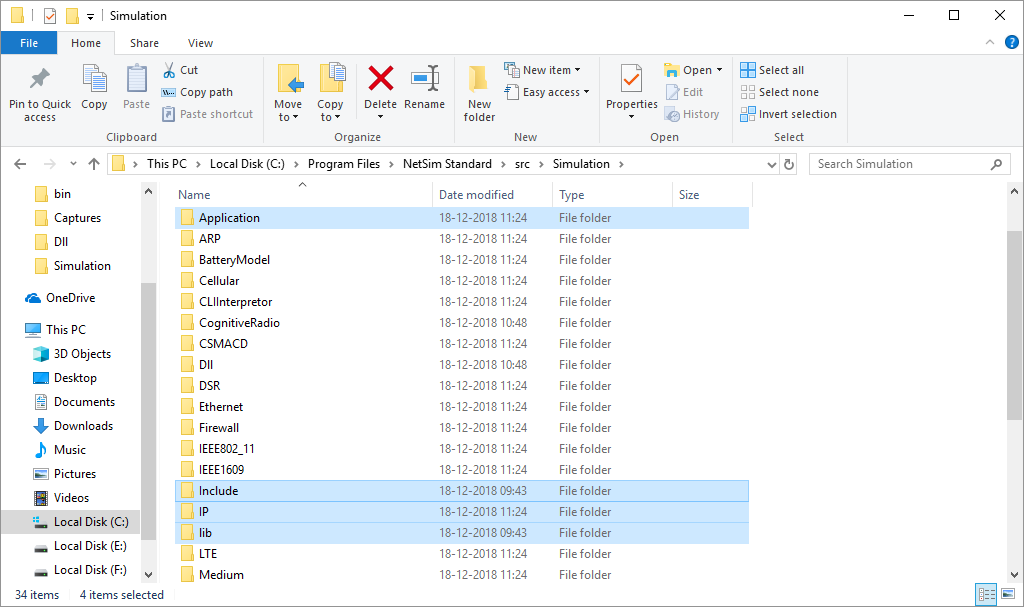 (NOTE: above step can be ignored in v11.1 and above as Netsim automatically takes care of updating DLL files according to the code modification)

Analyzing the output Metrics specific to this example: 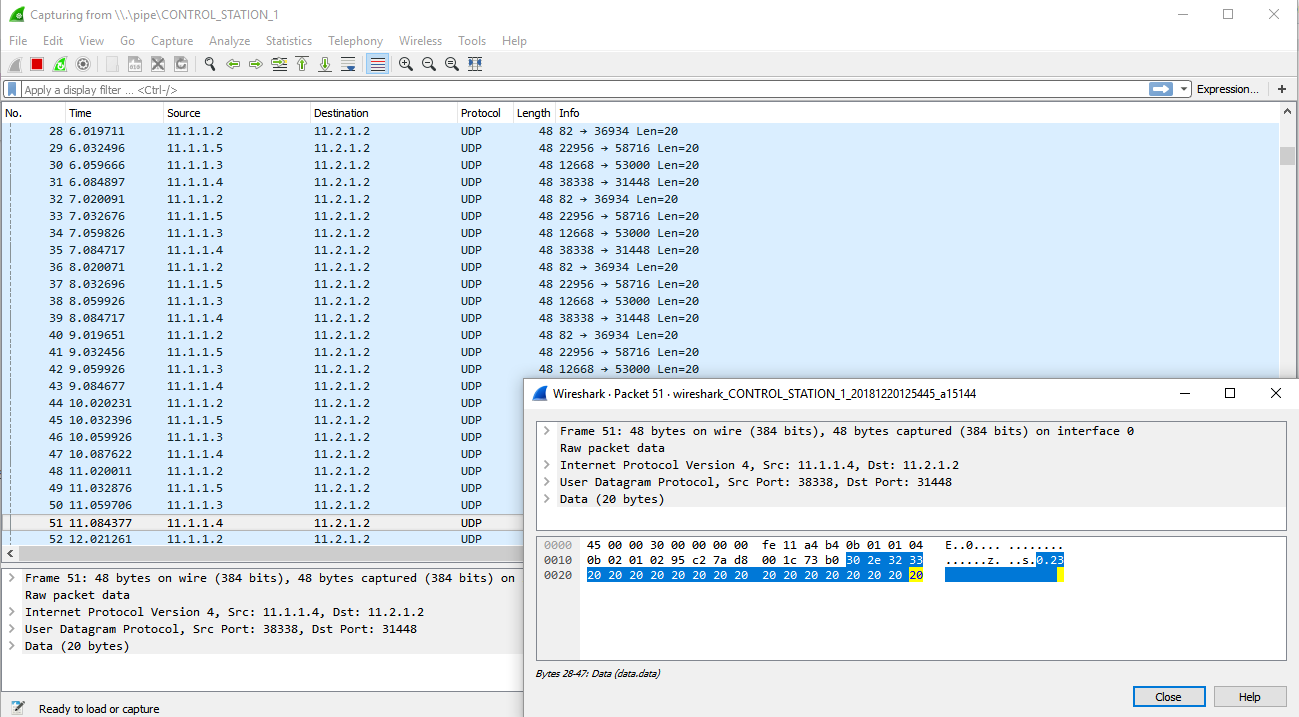 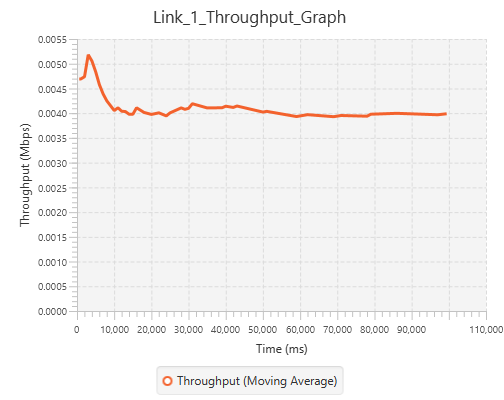 Note: For different versions of MATLAB, SIMULINK *.slx file can be found as explained in https://in.mathworks.com/help/physmod/hydro/examples/water-supply-system.html