Can I generate a pcap file (wireshark packet capture) at a node in NetSim? Print

Yes. In the field of computer network administration, pcap (Packet Capture) consists of an application programming interface (API) for capturing network traffic. Windows uses a port of libpcap known as WinPcap. Users can generate pcap trace files which will be read by Wireshark. So make sure that WinPcap is also installed while installing Wireshark with NetSim.

Steps to generate pcap file when NetSim Simulates any scenario: 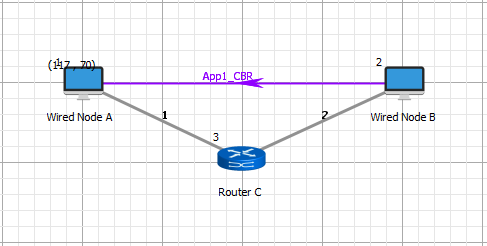 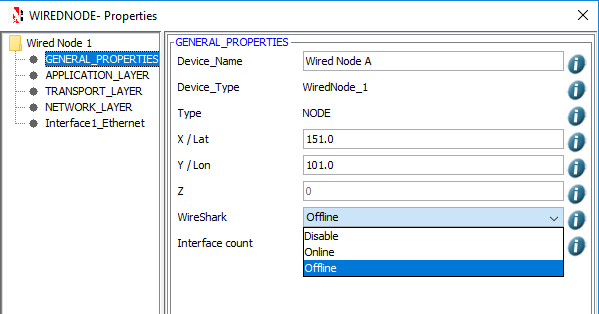 Step 3: At the end of simulation in the results window, a packet capture option will be displayed. Under that click on Simulation and in the right click on the link (of the node) whose pcap file you wish to open in wireshark. 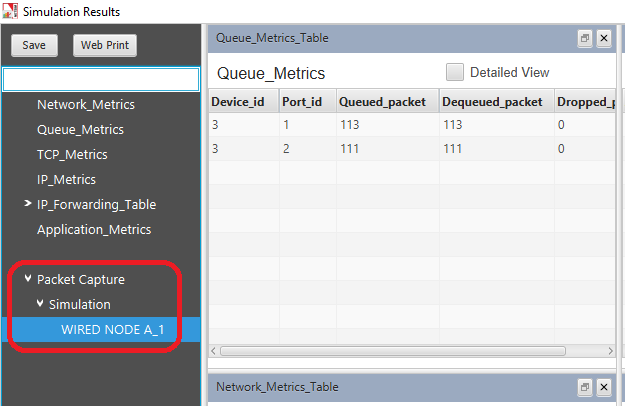 You can also further save it either by saving the whole experiment in NetSim or else you can use save option in Wireshark.