How to record & save NetSim Packet Animation as a Video file? Print

Note: The following procedure applies to Windows 10 Operating system only. Users with other versions of Windows can use third-party video capture tools (Link to a list of common tools) to save NetSim packet animation as a video. 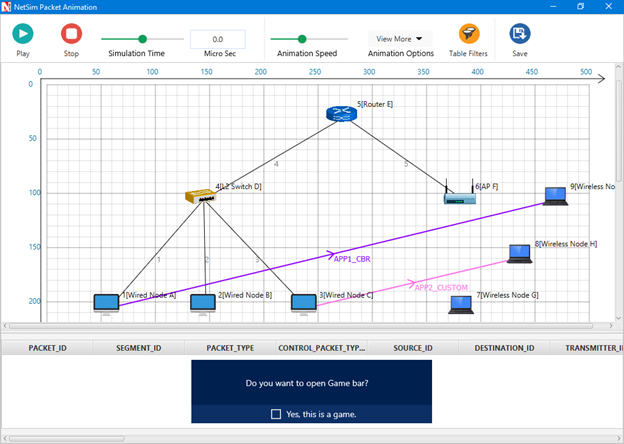 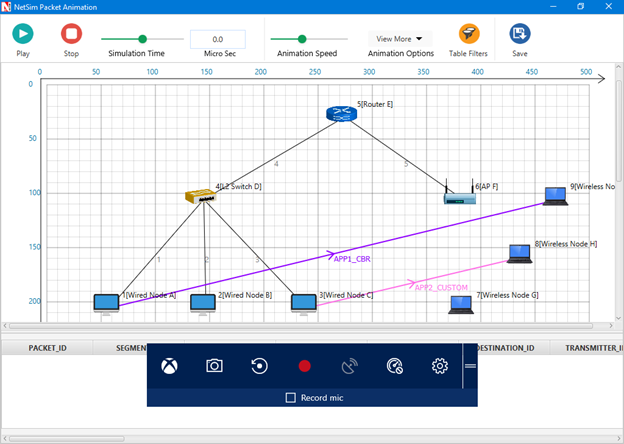 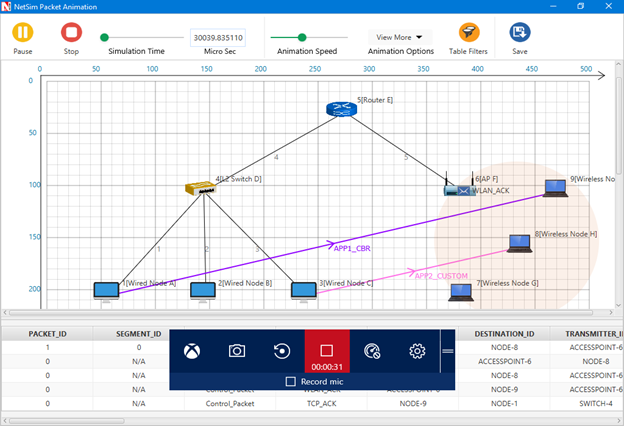 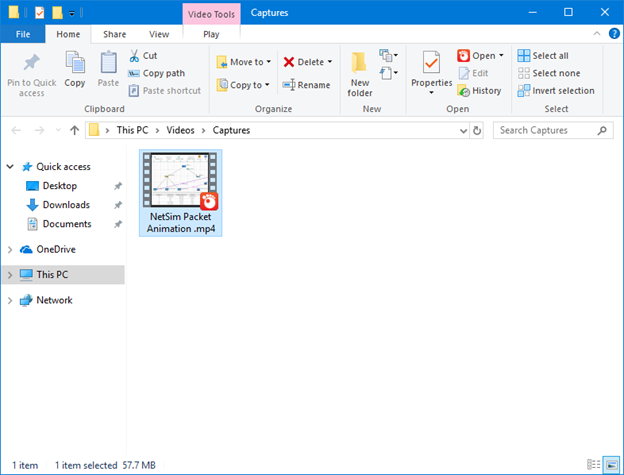