How do we set up Access control lists / Firewalls with respect to IP in NetSim? Print

Access control lists (ACLs) perform packet filtering to control which packets move through a network and to where. The packet filtering provides security by helping to limit the network traffic, restrict the access of users and devices to a network, and prevent the traffic from leaving a network.

Create a scenario as per the below screenshot 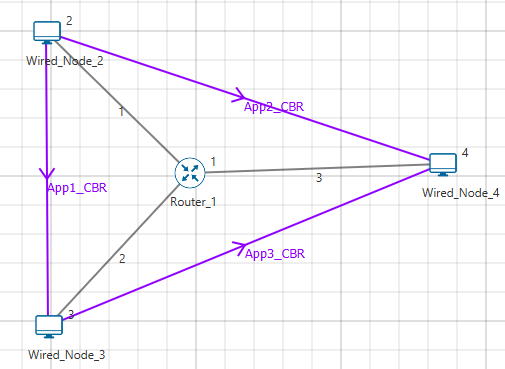 Go to router properties and enable ACL_Status shown below 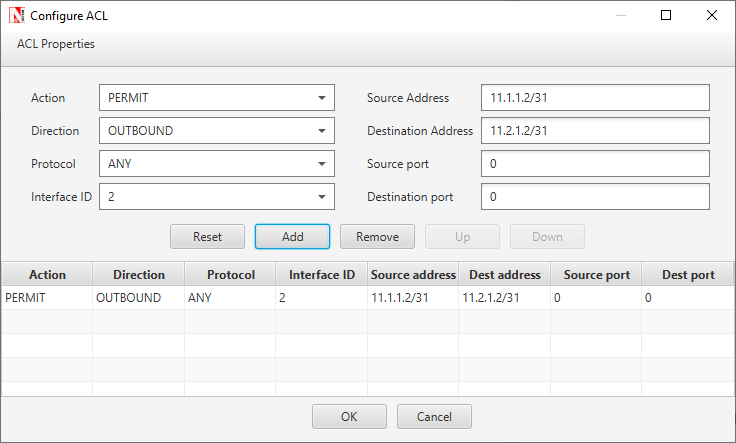 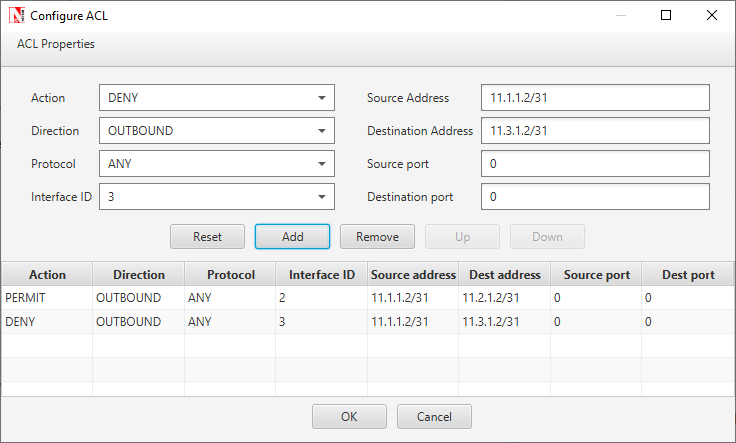 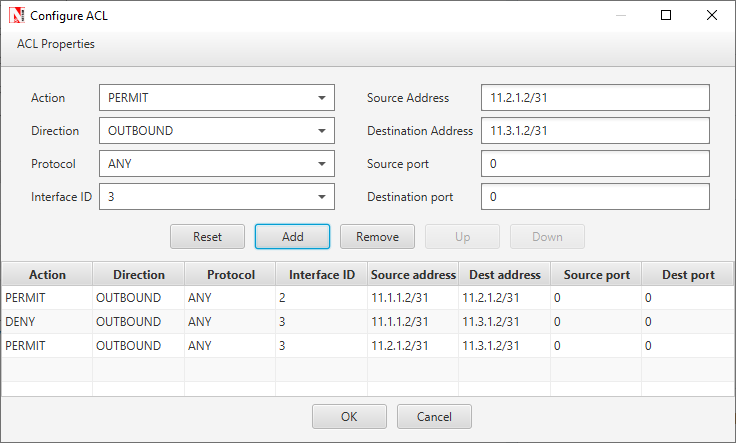 Simulate the network and observe the application throughput.