Why does the switch broadcast initially when a simulation in NetSim is started ? Print 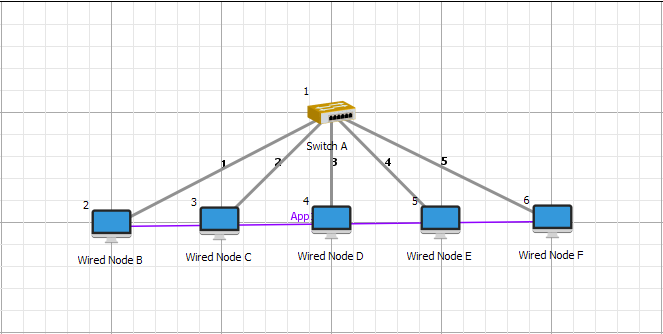 In a network scenario like the one shown above, initially: